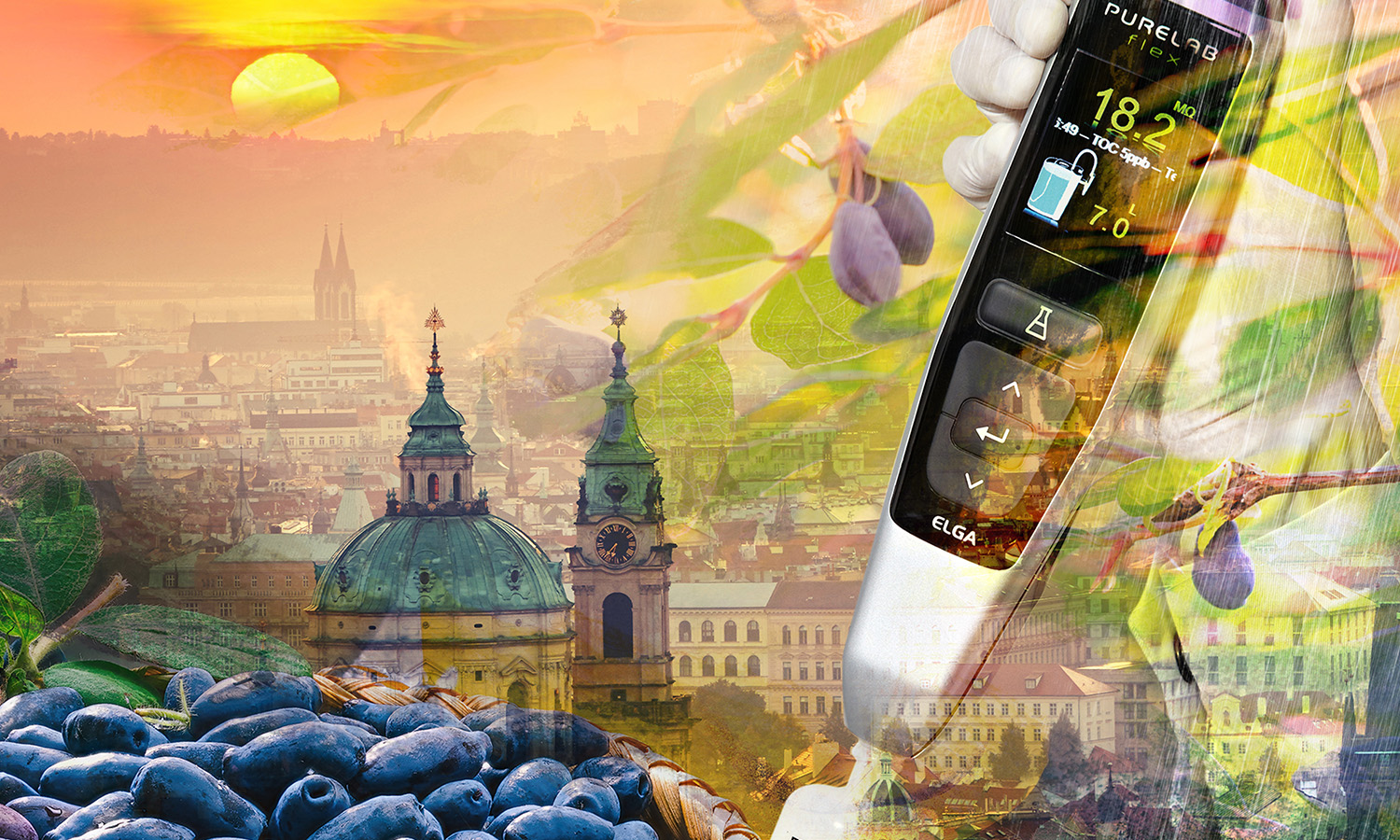 A new study shows the nutritional content of honeysuckle berries may vary depending on several factors, including the cultivar and climatic conditions.

Lonicera caerulea L. is a non-climbing variety of honeysuckle that is native throughout colder, northern regions of Europe, Asia and North America. The plant has extraordinary frost resistance – and is not affected by many pests or diseases. The edible fruit, known as honeysuckle berries or haskap, are early-ripening and contain high concentrations of polyphenolic compounds, vitamins C and E.

For many centuries, honeysuckle berries have been widely used in traditional Chinese medicine due to their purported health-promoting benefits – including antioxidant, anticancer, antibacterial, antiviral, antiseptic, anti-inflammatory and anti-allergic properties.

Due to their extremely high vitamin and antioxidant content, many cultivars of the Lonicera shrub with different ripening times, growing conditions and tastes are now grown commercially in eastern Europe, Canada and Asia. But the content and potential health-promoting properties of honeysuckle berries are likely to be dependent on the cultivar, genotype and place of harvesting.

In a new study, published in Antioxidants, researchers examine the impact of diverse climatic and soil conditions on the chemical composition and antioxidant activity of honeysuckle berries (Lonicera caerulea L. var. kamtschatica Pojark).1

The team analysed extracts of honeysuckle berries harvested from eight cultivars with various ripening times grown in two different areas of the Czech Republic. While both areas had similar average temperatures during the testing period, there were considerable differences in rainfall levels, hours of sunshine and soil characteristics.

The researchers also found an effect between various maturity times on chemical composition among the groups of early, medium-early and medium-late cultivators. An early-ripening cultivar, Amphora, from both areas was the best for TMAC and vitamin C content. For phenolic compounds, Fialka from both areas and Amphora from Lednice were the most valuable.

The researchers used purified water generated from an ELGA PURELAB® laboratory water purification system for their experiments, minimising the risk of introducing contaminants that may affect their results.

This study identified variations in the chemical composition and antioxidant activity of honeysuckle berries depending on the cultivars and growing location. The results will help facilitate the selection of the most valuable cultivars from the point of view of both producers and consumers.

Since the fluctuation of bioactive compound content may be regulated by complex mechanisms of how the plant responds to different growing conditions and environmental stress, cultivating a greater number of cultivars with different maturing times is required to guarantee good-quality berries with high nutritional values.