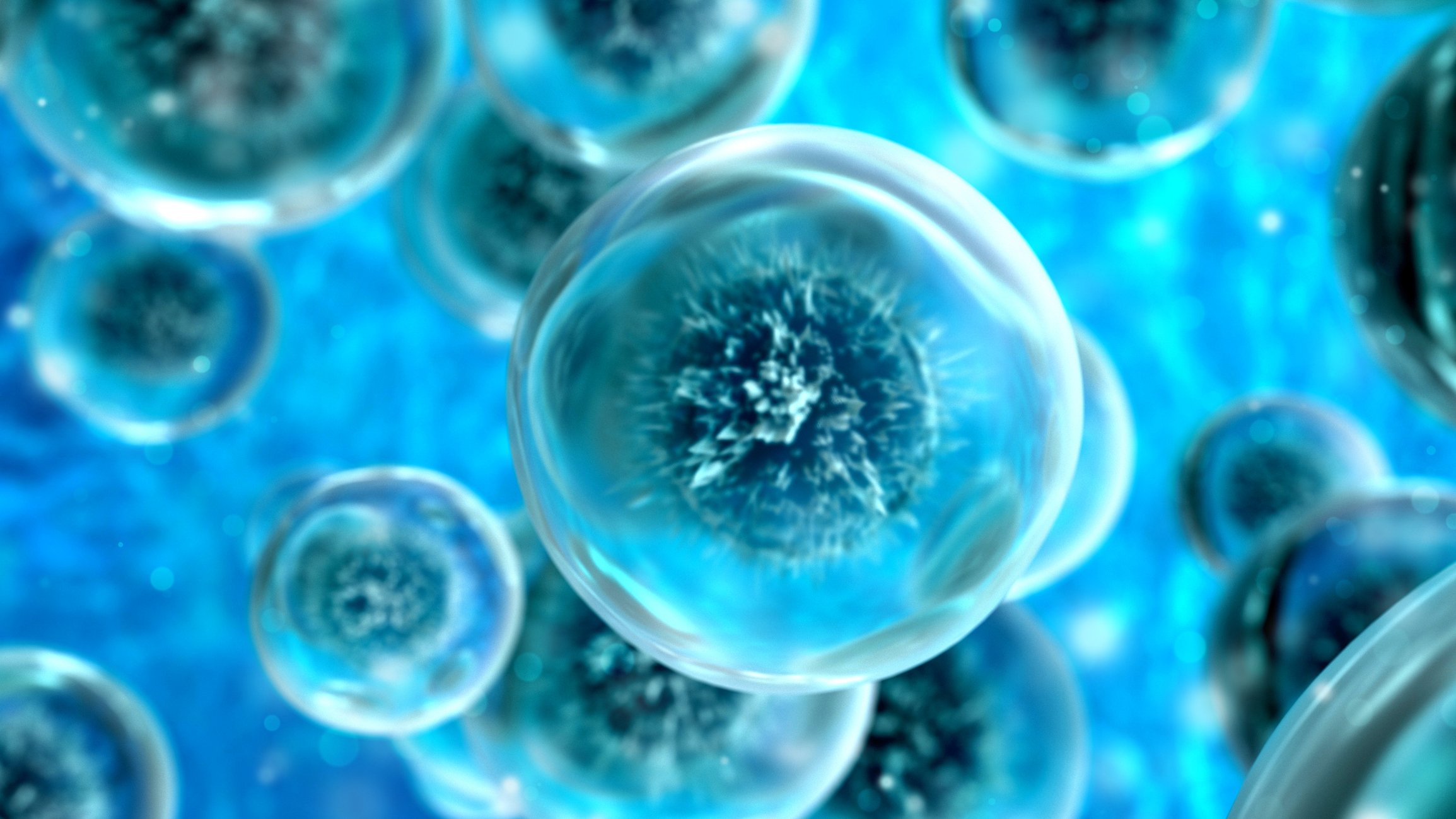 What is Total Organic Carbon (TOC)?

Total Organic Carbon (TOC) is a measure of the total amount of carbon in organic compounds in pure water and aqueous systems. TOC is a valued, analytical technique that is applied by organizations and labs to determine how suitable a solution is for their processes. Unless it’s ultrapure, water will naturally contain some organic compounds, understanding how much is key.

It also reflects the appeal of a parameter which has a name which sounds more fundamental than it is! In many cases, the TOC is used as an on-going monitor of change or lack of change in organic content.

What is measured when calculating Total Organic Carbon?

When completing TOC analysis, the following is measured:

To calculate TOC, you can subtract the total amount of inorganic carbon from total carbon found. Alternatively, you can add Purgeable and Non-Purgeable Organic Carbon, or Dissolved and Non-Dissolved Organic Carbon. As sums, they look like:

How is Total Organic Carbon Measured?

TOC is measured at very different concentrations in a very wide range of systems. The table below gives an indication of Total Organic Carbon levels in various types of water. Levels vary widely within each type, but, broadly, they range from sub-ppb levels in ultra-pure water for laboratory and microelectronic applications up to hundreds of ppm in effluents and process streams.

For many of these systems, the TOC alone does not provide enough information. The carbon-containing compounds can be present in different forms and the proportions of each can be critical. A breakdown of some of these divisions is shown in the above diagram.

Dissolved organic carbon (DOC) is generally taken as that which will pass through a 0.45um filter. Large particle size TOC is classified as particulate or non-dissolved (NDOC). About 50 to 75% of DOC in natural waters is in the form of polymeric organic acids - fulvic and humic acids.

About 10% of the TOC is in colloids, mainly humic acids and various minerals. A further 10 to 20% are small molecules from the decomposition of organic matter.

TOC is universally measured by oxidizing the organic compounds present to forms which can be quantified.

A variety of oxidation and detection methods are used depending on the nature and concentration of TOC being measured and the analytical requirements (e.g. speed, sensitivity).

The combustion methods (1 & 2) are mainly used for higher (ppm or greater) TOC concentrations or where there are high levels of particulates. Persulphate oxidation, enhanced by UV or heat, is widely used for laboratory TOC determination in many types of water from potable to pharmaceutical and electronic grades. The CO2 produced is usually measured by NDIR or by the change of conductivity that it produces when dissolved in a separate stream of pure water.

To exclude the effect of other oxidation products the gas may be passed through a membrane. Good oxidation can be achieved but a compensation method is needed to account for the blank from the reagent. TOC at ppb levels can be detected.

All TOC analyzers which measure CO2 will include CO2 from bicarbonates and carbonates unless this inorganic carbon (IC) is accounted for. IC can be removed by acidifying the sample to a pH value of two or less to release IC as CO2 which can be measured or vented to waste. The remaining non-purgeable TOC (NPOC) contained in the liquid is then oxidized releasing CO2 which is sent to the detector for measurement.

The situation is somewhat different for high purity waters with a low conductivity. Water with a sufficiently low conductivity (resistivity approaching 18.2 Mohm.cm) cannot contain significant concentrations of bicarbonates or carbonates (or other soluble salts) and no correction for IC is needed. As discussed before, all such trace-level measurements must be done on-line.

A number of TOC monitors have evolved to meet the need for rapid monitoring of low (ppb) TOC levels in high purity laboratory water systems. A rapid response is needed to ensure that the results are available and relevant to the relatively small volumes of water being dispensed. These monitors, generally, measure the conductivity of the water before and after oxidation; the change is calibrated against TOC content. Due to time limitations, oxidation is not always complete but is sufficient for monitoring purposes.

On-line TOC Analysis or in the Laboratory?

The great majority of samples for TOC are taken and analyzed in a laboratory. Where sub-divisions of TOC are needed, such as NDOC, samples are prepared before analysis.

On-line analyses are used for higher level TOC analyses when the required frequency or speed of analysis makes it preferable. On-line measurements are also essential for the measurement of TOC levels below 50ppb to avoid contamination. This contamination can be from extraneous TOC in the environment or containers but, more seriously, from carbon dioxide in the air which will rapidly dissolve in pure water. Carbon dioxide interferes with many of the techniques used to monitor trace TOC.

Water for TOC Analyzers and Monitors

Clearly, the purity of water needed for preparation of standards and blanks, for rinsing systems and cleaning components is very dependent on the concentrations being measured. For many, higher level, applications, carried out in the laboratory or on-line, type II water will be more than adequate.

Consistent quality will be more important than very high purity. For trace TOC determination (<50 ppb) which need to be carried out on-line, the water purity requirements are extremely stringent. As TOC will include carbon from all types of compound, they must all be virtually absent. Ultrahigh purity water with built-in TOC monitoring is strongly recommended.

After a BA in Chemistry at Oxford University, Paul focused his career on industrial applications of chemistry. He was awarded a PhD at Imperial College, London for developing a microwave-induced-plasma detector for gas chromatography. He spent the first half of his career managing the analytical support team at the Johnson Matthey Research/Technology Centre,specialising in the determination of precious metals and characterising applications such as car-exhaust catalysts and fuel cells. Subsequently, as Laboratory Manager in R&D for ELGA LabWater, he has been involved in introducing and developing the latest water purification technologies. He now acts as a consultant for ELGA.