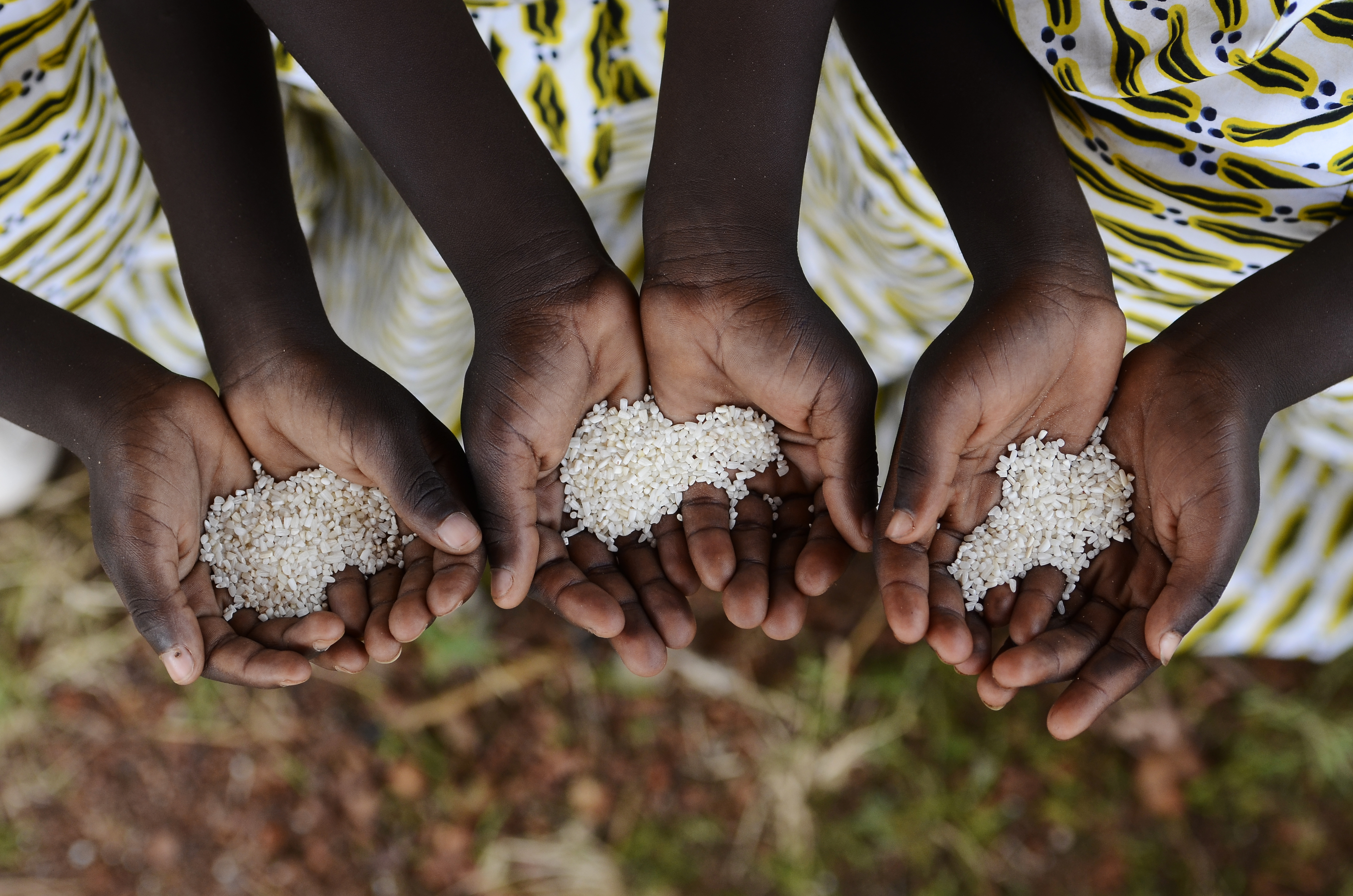 Due to environmental pollution, rice produced in many regions of the world can contain high levels of lead – posing a serious risk to human health. A new study outlines a convenient and fast way to reduce its concentration of this toxic heavy metal.

Human activities – such as increased mining, industrial processes and vehicle emissions – have led to significant environmental contamination with lead. The heavy metal is highly hazardous to human health, causing acute poisoning in heavily exposed individuals. Chronic exposure to low levels has also been linked with a wide range of harmful effects on different organs and systems – as well as being potentially carcinogenic.

Eating food crops grown in contaminated soil is a major route for lead transfer to humans. This issue is especially important for crops like rice, which is one of the most highly consumed foods around the world – and is known to accumulate lead.

In Iran, rice is the most common crop grown on agricultural land. Making up a large portion of the population’s diet, much of the rice produced is also exported to other countries. To ensure it is safe to eat, Iranian food standard agencies have recommended strict limits for the lead concentration in rice of up to 150 ppb.

Despite these measures, there is still a risk from more heavily contaminated rice reaching the food chain. And there may still be long-term health risks from even very low levels of lead, particularly for people who are consuming large amounts in their diet. So simple, effective new ways to decrease or eliminate any residual lead in rice – especially those that can be carried out in the home – would be beneficial.

A new study looked at the effects of pre-cooking treatment using acetic acid and citric acid on the concentration of lead in Iranian rice.1

The researchers purchased rice samples from farms in Northern Iran. All were washed six times in deionised water generated from an ELGA laboratory water purification system. Samples were then split into different pre-cooking treatment groups: some were soaked in 1% acetic acid or 1% citric acid for two hours, followed by rinsing three times in deionised water while others were boiled for 20 minutes in the same solutions followed by three deionised water rinses. They then extracted lead from the rice samples using standard procedures and then analysed its concentration using atomic absorption optical spectrometry.

A Quick And Easy Way To Reduce Lead Content

The lead content of all samples was lower than the recommended limits, with an average concentration of 87±4.8ppb. While all the cooking methods led to a reduction, the highest (84%) were achieved by either soaking or boiling in citric acid – and the lowest (37%) from samples that were only washed in deionised water. The effect of soaking or boiling with acetic acid also led to reductions in lead content – of 67% and 63% respectively.

This study is the first report to demonstrate the considerable beneficial effects of pre-treatment with citric acid or acetic acid on reducing the lead content of Iranian rice. As these acids are found in common household ingredients – lemon juice and vinegar, this sets out a safe, easy, quick and effective way to reduce the risk from chronic lead exposure.

ELGA LabWater has been a trusted name in pure and ultrapure water since 1937. Our dedication to ultrapure and pure water is a guarantee that we will continue to provide the best solutions with the best service.

Dr Alison Halliday
After completing an undergraduate degree in Biochemistry & Genetics at Sheffield University, Alison was awarded a PhD in Human Molecular Genetics at the University of Newcastle. She carried out five years as a Senior Postdoctoral Research Fellow at UCL, investigating the genes involved in childhood obesity syndrome. Moving into science communications, she spent ten years at Cancer Research UK engaging the public about the charity’s work. She now specialises in writing about research across the life sciences, medicine and health.